Interested in energy-efficient building and natural building materials? We will help you find the right way. 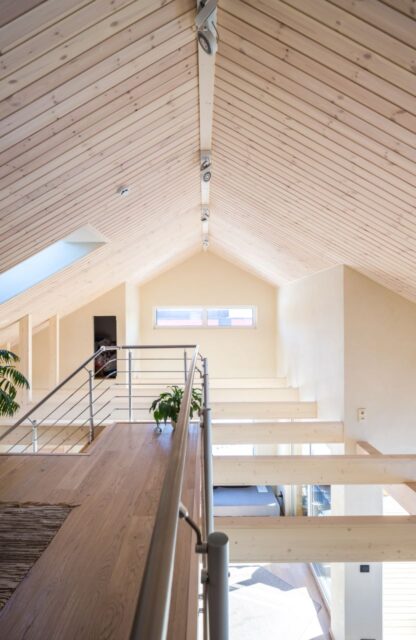 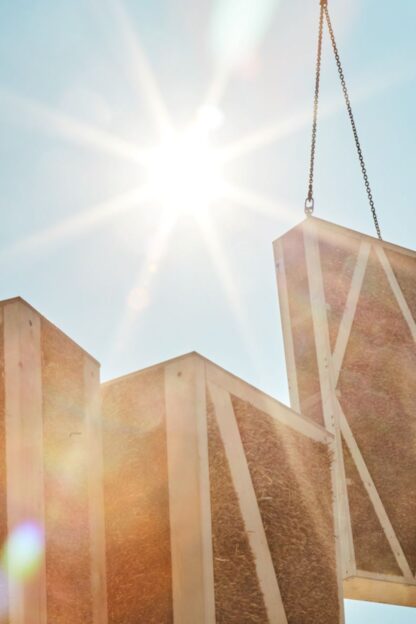 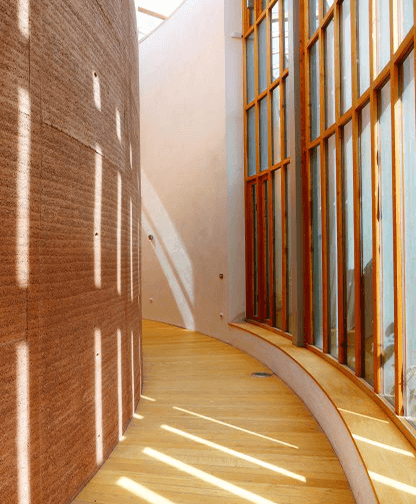 Want to learn how to build an energy-efficient building, to have an environmentally friendly heating device, or to finish rooms with natural building materials?

We offer a wide range of trainings for different target groups.

We organise trainings in our Mooste competence centre, at our members’ or partners’ premises for all who are interested, and if possible, we also offer a chance to take part in trainings on real construction sites. See upcoming events and trainings for more information.
Upcoming trainings

Online trainings allow you to learn about the chosen topic at a time and place of your choice. These trainings consist of videos, presentations, downloadable materials, and independent tasks. Practical experience can be obtained from open or on-demand trainings.
Coming soon

If you are interested in organising a memorable day for your team or group of friends, choose a topic with us and learn exciting techniques. If you want to hold a training for a group of professionals, we can prepare a personalised programme.
Coming soon

Need help in building a new house or renovating an old one? 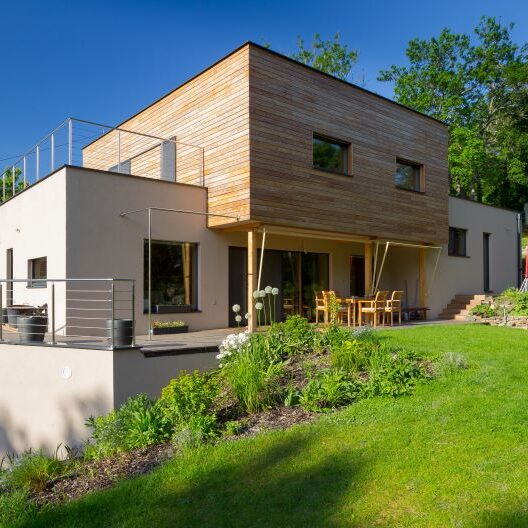 It is now possible to build a nearly zero-energy house that is entirely of natural and environmentally friendly materials. There is no need to fear that the lifespan of the house would be in any way shorter compared to the alternatives.

We discuss in more detail clay, lime, natural fibres, and other materials. 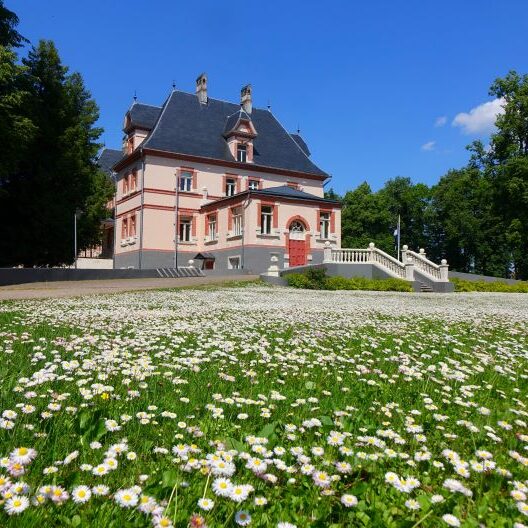 Renovation of an old building

We encourage people to restore the dignity of old buildings and give them a new life. This requires careful consideration and the use of suitable materials.

We discuss in more detail the different types of buildings, the most common types of damages, renovation, and maintenance.

Our members have long experience in the field of ecological construction. We improve ourselves constantly and take part in cooperation projects both in Estonia and elsewhere in the world. We are able to provide knowledge and help to customers, self-builders, schools, architects, developers, and builders. 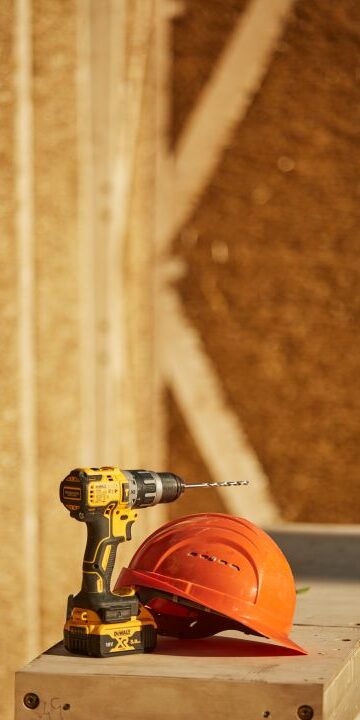 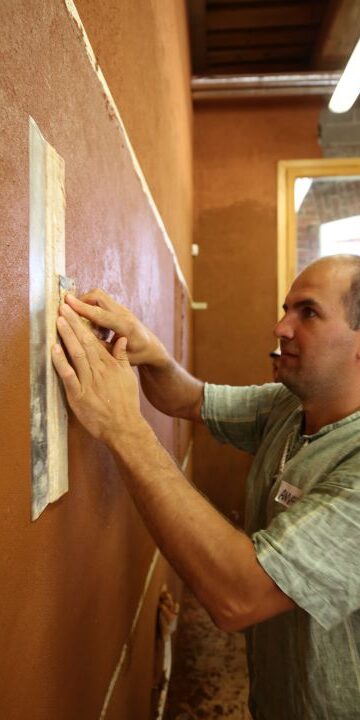 Mooste Manor and our Competence Center

Our Competence Center is located in an old stable-carriage house, the renovation of which saw us use as many natural building and finishing materials as possible. 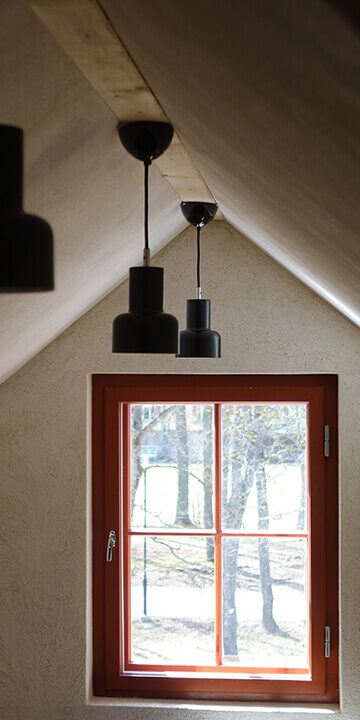 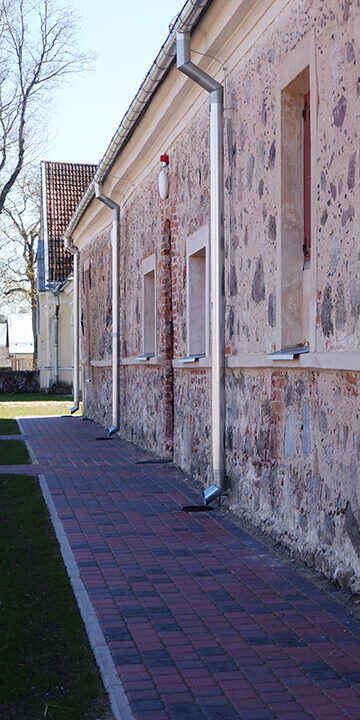 Want to be the first to know when we have something exciting going on?

Our lists hold more than 600 people who are kept up to date with information about our exciting trainings and events. From time to time, we also send news from abroad and offer overviews of interesting projects.

You are welcome to join! 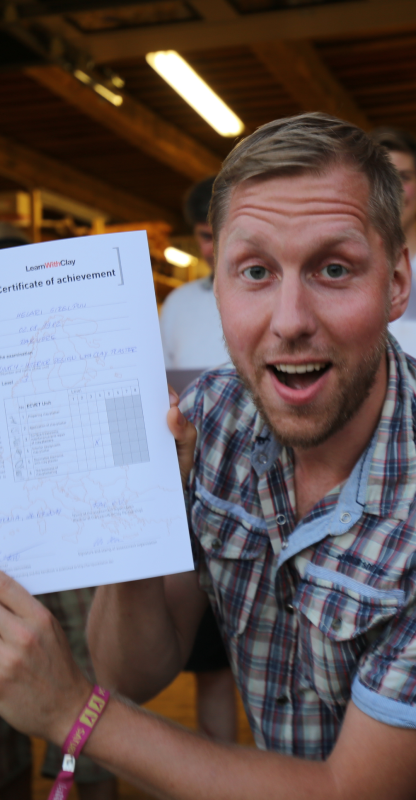